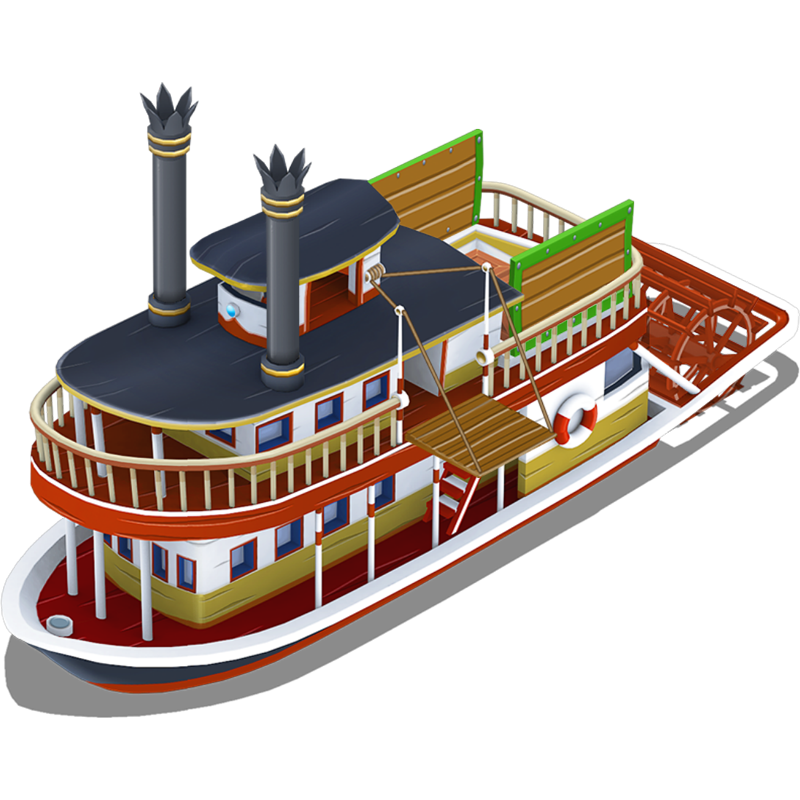 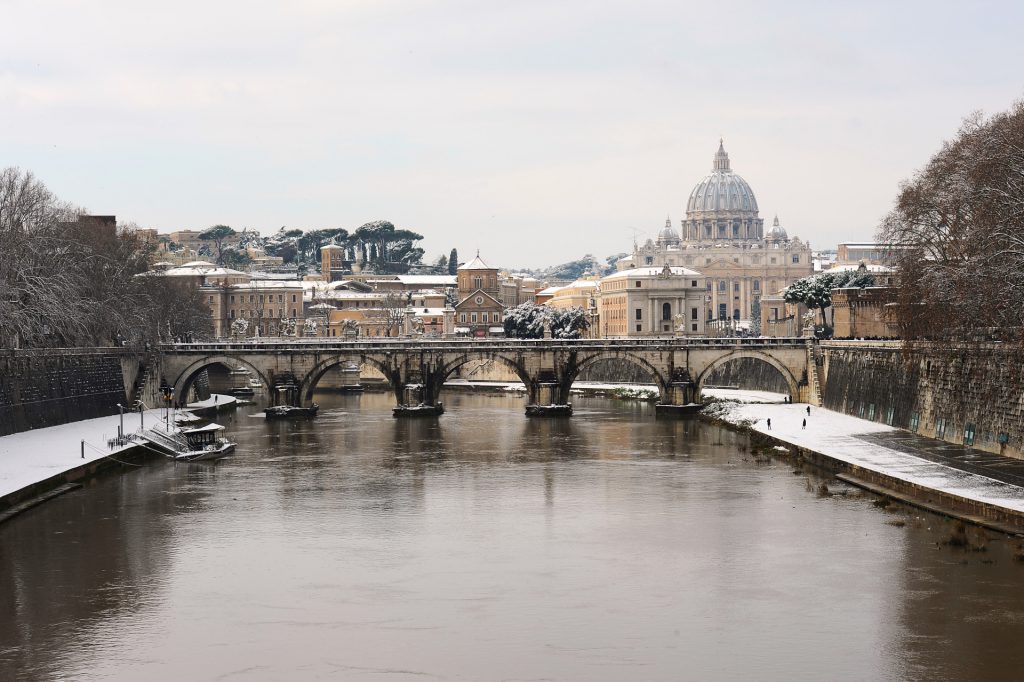 The Tiber is the main river of central Italy and peninsular; 405 km course is the third Italian longest river (after the Po and Adige). Second only to the breadth of the Po river basin (17,375 km²), with 240 m³ / s average annual flow at the mouth is also the third course of the national water (after the Po and the Ticino) by transport volume. Also on 1 Apennine longest river and flow rate.
Called before Albula for tradition in reference to the light color of its waters blondes, then Thybris and finally Tiber. The current name derives from the Latin according to tradition King Tiberino Silvio, who would be buried there. According to Virgil instead, the Etruscans called him Thybris. 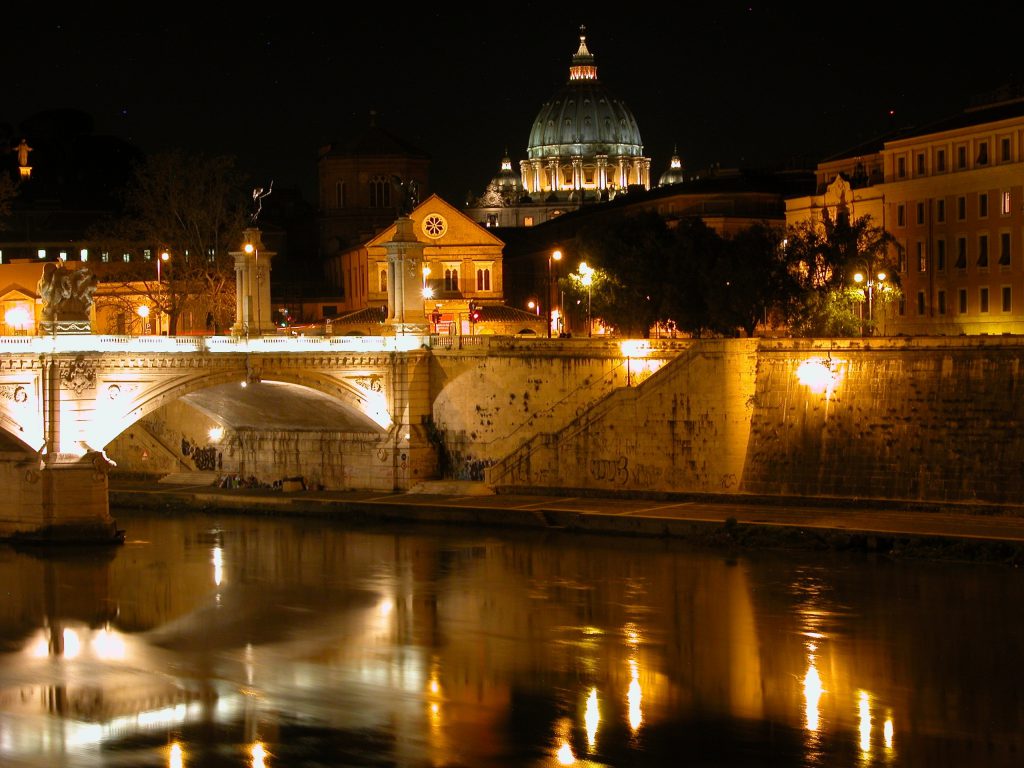 The Tiber river’s source is located on the slopes of Mount Fumaiolo to 1268 m s.l.m., on the side that turns towards Tuscany, close to the cliffs, in the municipality of Verghereto (in the Province of Forlì-Cesena).

Mussolini, who in 1923 was made to move the regional borders, including the Monte Fumaiolo and the so-called Tuscan Romagna region in the east of the Apennines: what to indulge his desire that the sources of the Tiber they were in Forli, that in his province of origin . Next to the source, in 1934, it was placed a marble column which also appear three wolf heads and topped by an eagle facing Roma (Imperial symbol reused during the Fascist era), engraved with the phrase: Here comes the sacred river to destinies of Rome.